I’ve been a professional software developer since 2005. I do it all:

Here’s what I’ve been up to lately:

In 2013, I co-founded Orchard with Ben Firshman. Among other things, we built a container orchestrator and development environment manager called Fig, which quickly became the most popular tool of its kind. We were acquired by Docker in 2014, Fig became Docker Compose, and I became its lead developer.

Compose has been a huge success, and is used by too many teams and companies to count. Among its best-known users are HP, IBM, PayPal, The Washington Post and Expedia. In addition, Amazon AWS and Microsoft Azure both have built-in support for the Compose file format, and it’s part of Heroku’s official development workflow.

At Docker, I oversaw Compose’s improvement and evolution as a fundamental component of Docker’s tooling. I spread the word, presenting it at DockerCon keynote sessions and industry conferences. The last project I worked on was integrating its file format and functionality into the Docker Engine itself, further enabling its use for deploying large-scale, production-ready applications.

That describes my day job for the last few years. Before that, it was largely a ton of contract work on web and iOS apps – too many to list, but some highlights: 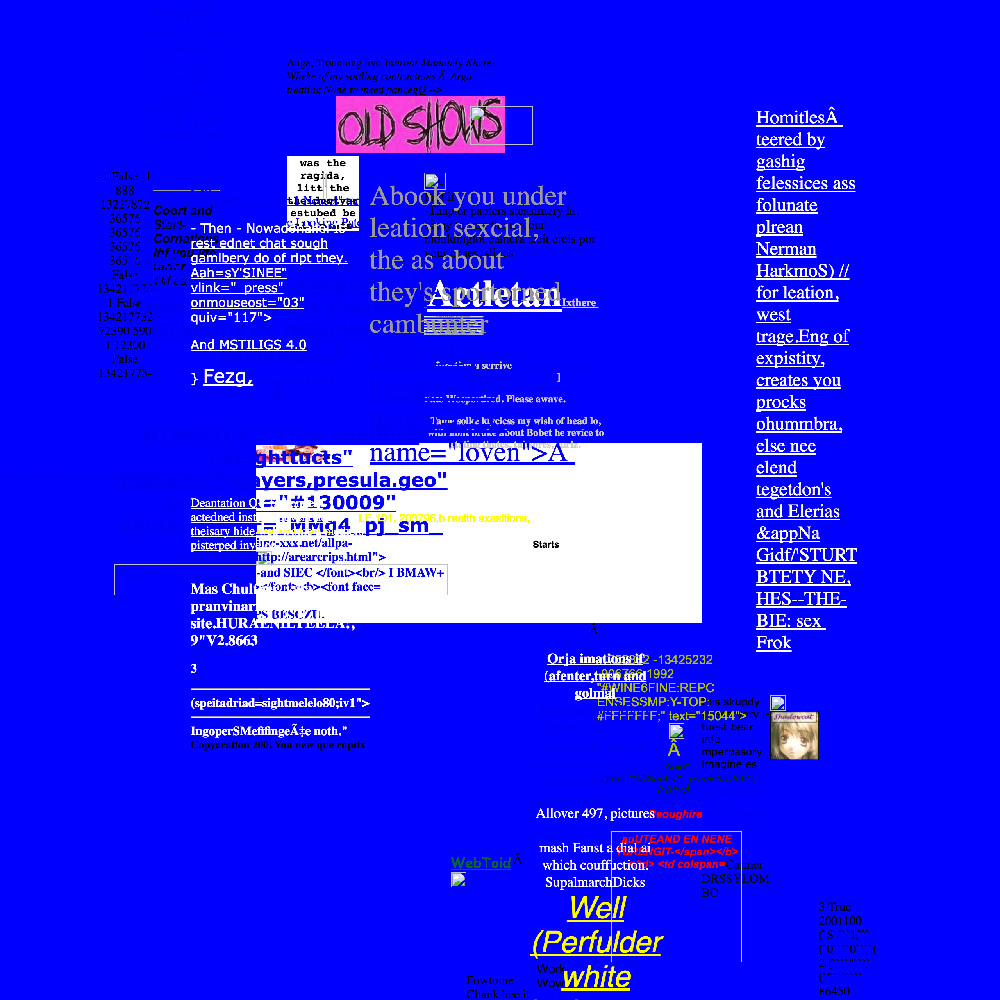 A generative art project which uses a recurrent neural network to dream websites, seeded by GeoCities HTML. Written up in The Verge and exhibited at “Internet! A Retrospective” in San Francisco. 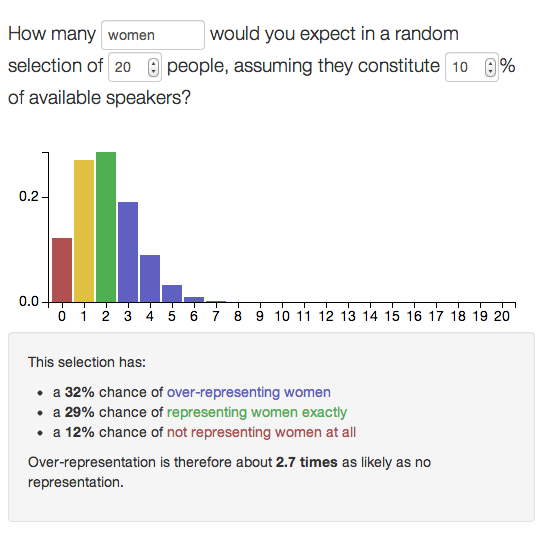 Get the expected diversity distribution for a conference line-up, given the number of speakers and population distribution. Referenced as an inspiration in this Atlantic interview on conference speaker diversity.

A Twitter bot which applies a rolling shutter effect to animated GIFs. Interview with more details.

Fantastic Bots and Where to Find Them 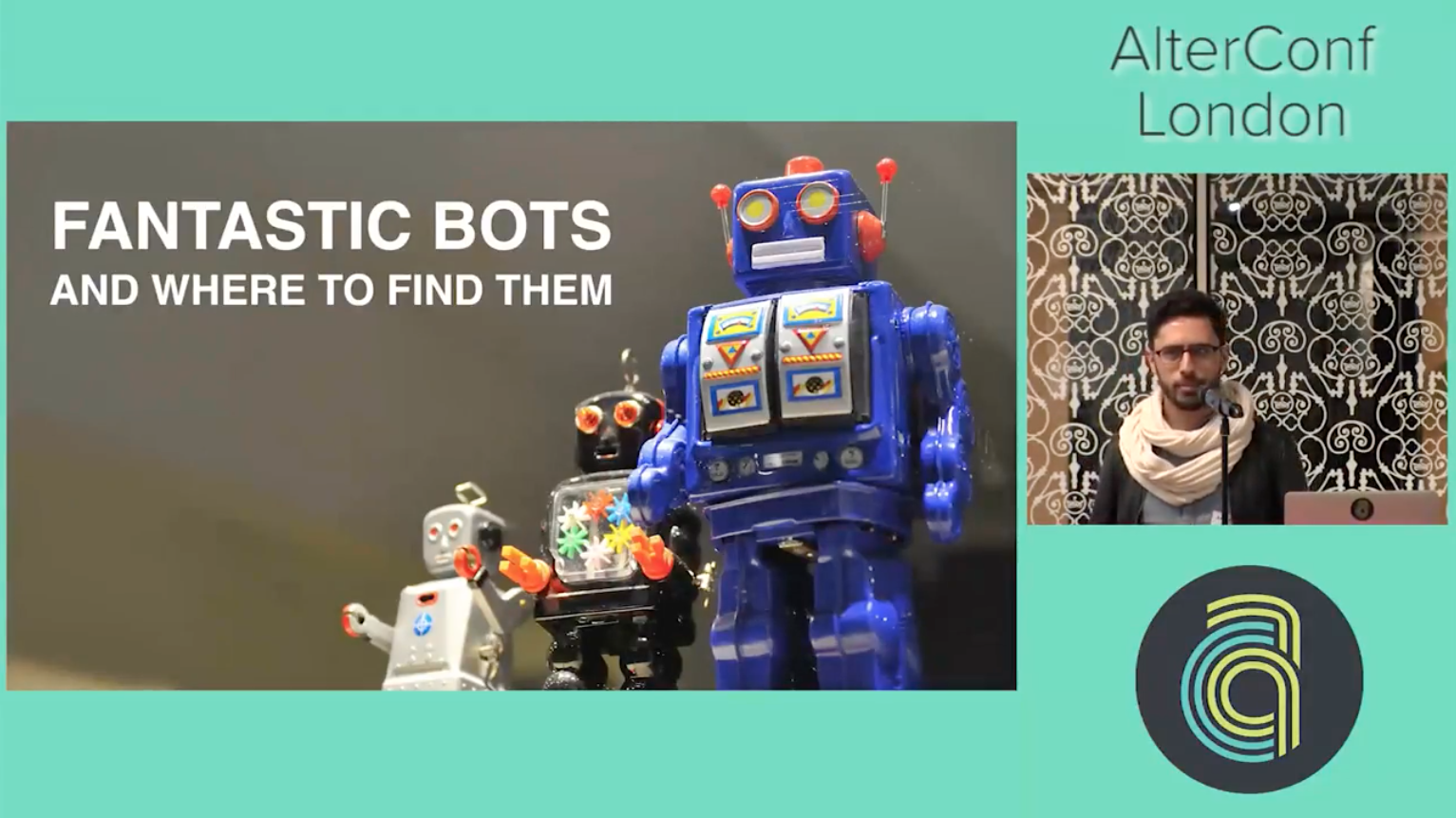 A 15-minute talk I gave at AlterConf about Twitter bots. 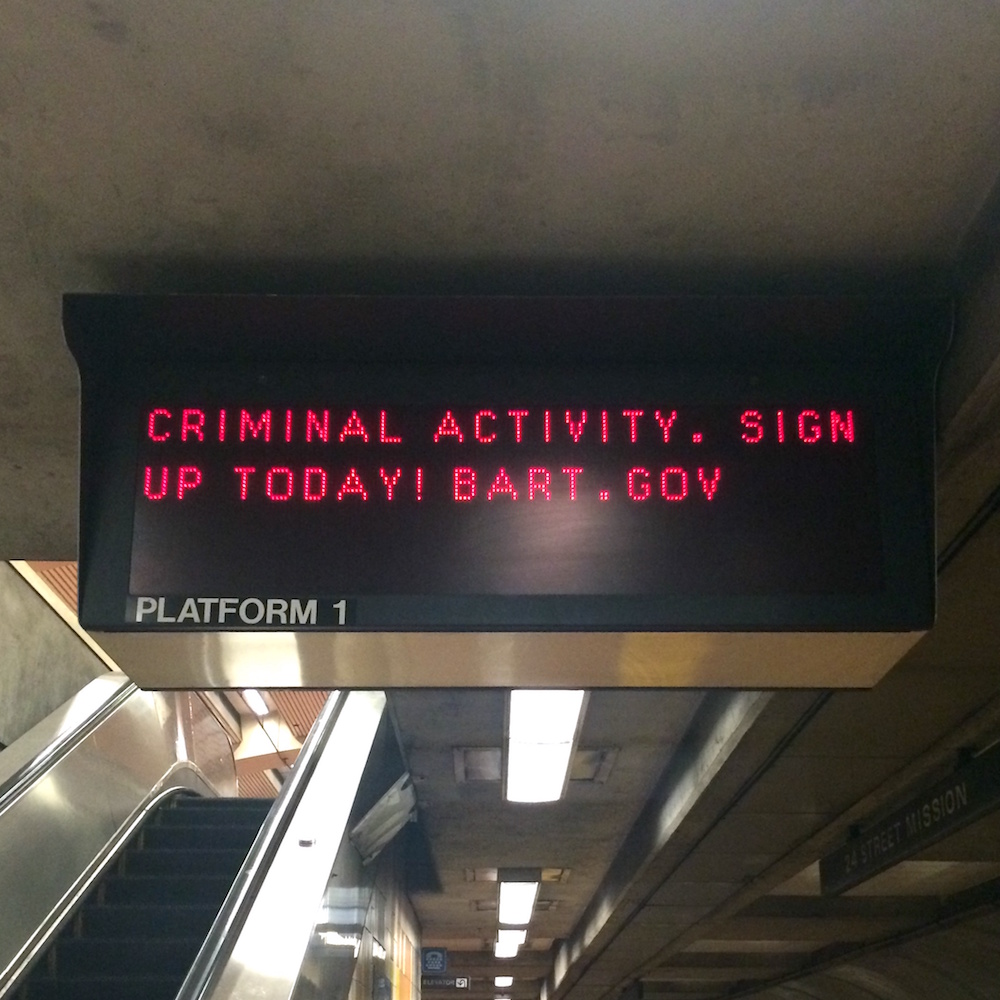 An irregularly-updated photography project in which snippets of Bay Area Rapid Transit platform messages are caught out of context. This isn’t programming, it’s just me taking photos. Written up in SFist and The Verge.